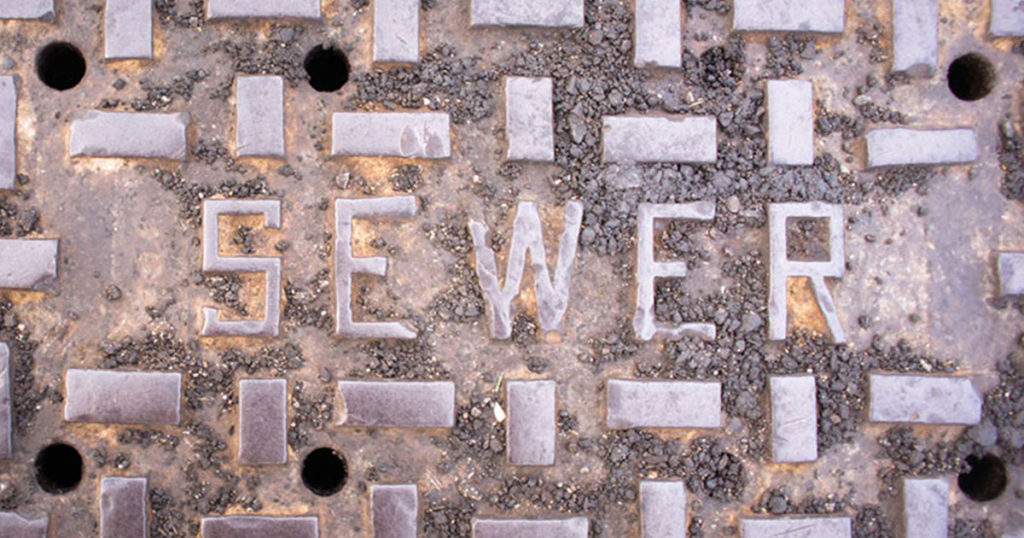 SWEETWATER COUNTY – The cities of Rock Springs and Green River have been working together for nearly a year to investigate the feasibility of a joint biosolids handling program, and recently the cities entered into a contract for a biosolids study.

The contract is with Forsgren Engineering and the goal is to find solutions for the two cities for biosolids disposal.

The issue with biosolids is that when they break down, they produce a foul odor which has been the case in Rock Springs for several years, Seals explained.

“The City of Rock Springs Water Reclamation Facility currently produces about 400 dry metric tons of biosolids per year. Unfortunately, the biosolids are not produced dry, they contain about 80 percent water. When allowed to sit, untouched, the biosolids can continue to break down, producing a foul odor. This odor tends to drift into town and is the main concern for the City of Rock Springs,” Seals said. “Final disposal is also a concern. Biosolids are heavily regulated by EPA and must be disposed of properly.”

While the City of Green River’s wastewater treatment system does not currently produce biosolids, Green River Public Works Director Mark Westenskow said that it will when the facility is upgraded.

“Biosolids have a lot of nutrients, but can be heavy, hard to handle, and can have an odor. There are many ways to dispose of biosolids, and the most economical and beneficial may be different for different treatment plants,” Westenskow said.

Westenskow said that since Rock Springs is looking for a solution to their biosolids disposal program to reduce odor, and Green River will need to figure out a program for disposal in the future, the two cities decided to look into “a common solution that would benefit both communities.”

The Study Will Explore Joint and Individual Options

The contract for the study will allow the two cities to look at both joint options and individual options for biosolids disposal.

“The study will give multiple options of working jointly between the two cities, or individual options,” Seals said. “Forsgren is tasked with researching all options of biosolids disposal. Each option will be scored based on factors such as estimated capital costs, maintenance costs, operation costs, feasibility, odor concerns and longevity.”

The total cost of the contract, which is $126,000, is being split evenly between the two cities. This means both cities are paying $63,000 to explore options. Seals said the first meeting with Forsgren Engineering is scheduled for today, August 9, and that the total project time was estimated at 18 months. They are currently still in the information gathering phase, he said.

Seals said they do not currently have an estimated cost associated with the joint project. He added that the City of Rock Springs does not necessarily keep costs associated with each part of the Water Reclamation Facility Process. However, he gave a list of a few major costs of the current biosolids treatment processes.

Additionally, to help with the costs of the cities’ projects they will both be applying for American Rescue Plan Act (ARPA) grants from the State Loan and Investment Board (SLIB).