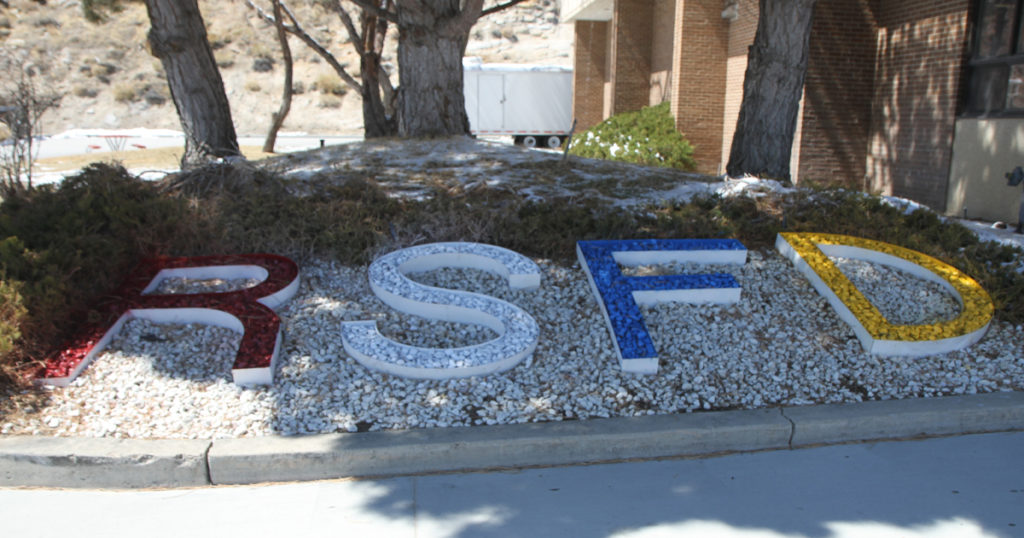 The Rock Springs Fire Department responded to two fires within five hours of each other this weekend in the Village at Silver Ridge.

ROCK SPRINGS — The Rock Springs Fire Department responded to two apartment fires in the Village at Silver Ridge on Saturday, according to Fire Chief Jim Wamsley.

Wamsley said crews responded to the first fire just after 3 pm when initial reports indicated that a sprinkler system had been activated from a report by the alarm monitoring company.

Upon arrival, responding crews gained access to apartment 205, noting that the fire had been extinguished by the sprinkler activation system. Crews stopped the water flow at the head and checked for any remaining hot spots and possible extension to adjacent apartment units and the apartment immediately above the fire floor.

No damage or fire extension was found. The cause of the fire was determined to be an unattended grill on the balcony. The fire suppression system was tagged out of service and the management of the apartment facility was given instructions to maintain a fire watch until such time as the fire suppression system could be repaired and brought back into normal operation.

About five hours later, the department was dispatched back to the complex in the same building for the report of a fire in apartment 104.

The property management staff at Silver Ridge was conducting fire watch rounds as per the earlier direction of the department when they heard a smoke alarm coming from the apartment.

After knocking and receiving no answer, they called 911 and ran to get keys for the unit. Upon opening the door a small patch of carpet was burning from an unattended candle that had fallen and caught the carpet and a mirror frame on fire.

Property management extinguished the fire with a portable extinguisher. When the department arrived the unit was checked for hot spots and a vent fan used to evacuate smoke from the apartment.

In both instances, the RSFD responded with three apparatus and nine personnel. Sweetwater County Fire District 1 was placed on standby as a precaution during the second response as the fire sprinkler system was out of service. The suppression of the first fire by the automatic sprinkler system can be credited with saving the property of the tenants and the entire building.

A similar fire in the eastern United States last week in a property without sprinklers resulted in the loss of 100 apartment units and all of the tenants’ property. Likewise, the Fire Watch by Silver Ridge Property Management prevented the spread of a second fire that – if left undetected – would have consumed the entire building, as well as damaging those nearby, Wamsley said

The RSFD reminds everyone to be extremely careful with all open flames – especially candles. Candle fires are reported on average of 25 times each day of the year and are responsible for 32% of all fire deaths and 47% of associated injuries. 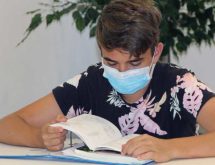 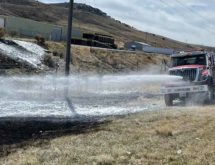 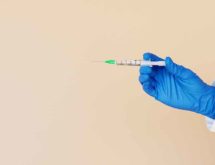 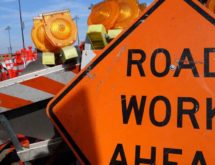