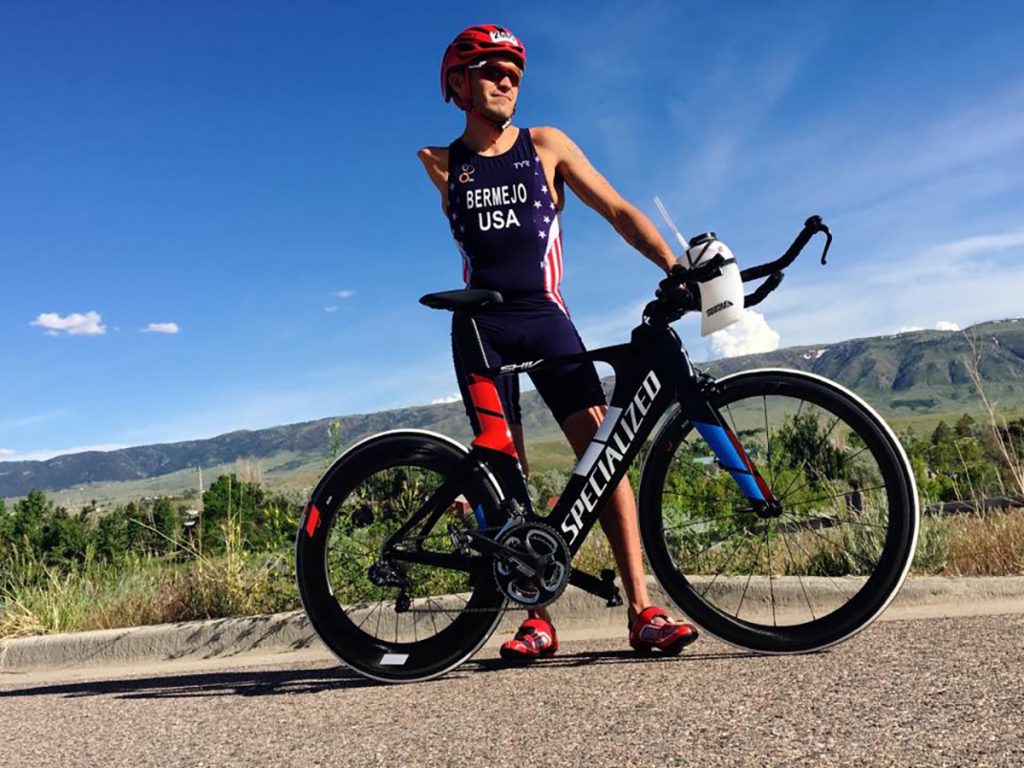 Omar Bermejo was the overall winner in the men's sprint division.

FLAMING GORGE — The Annual Race on the Rock Triathlon, the only USAT Sanctioned Race in the state of Wyoming, featured some fierce competition from all over the country in its 5th year at the Flaming Gorge Reservoir.

This was the first time the race was held at Firehole boat ramp at Flaming Gorge.

Omar Bermejo, the Casper area Para-Olympian, returned this year to take first place overall in the Men’s Sprint Division with a time of 1:07:05.

Joseph Bainbridge from Alabama finished second overall, and Rock Springs resident Lucas Wood placed third in the Sprint division with a time of 1:40:23.

In the Women’s Sprint Division, Olympian and former top female triathlete in the world Barb Lindquist from Alta, WY turned in a time of 1:12:28.  Amy Rose from Casper came in second at 1:21:30 and Lakewood, and Colorado’s Kristy Myers was third with a time of 1:22:07

In the Men’s Olympic Division, Salt Lake City resident Michael Nunez, with ties to Rock Springs, crossed the finish line with an impressive 2:02:15 followed closely by Chris Hills of Jackson at 2:03:10 and Brian Shelden from Chicago.

The men’s duathlon winner came from Green River with a time of 1:38:56 followed closely behind by the female winner Salt Lake City’s Stephanie Brunnemann at 1:39:31  of Salt Lake City.

And finally in the youth division, 8-year-old Magdelena Lasnoski from Lander, WY came in first place with a time of 53:33.

Zane Lindquist from Alta, WY finished third in the male youth division with a time of 47:03.

The race increased in difficulty this year with the open water swim and the 300 or 1500ft climb required to complete the bike and run portions of the race.

Next year the organizers are hoping to return to Firehole on August 24th for the 6th annual event.