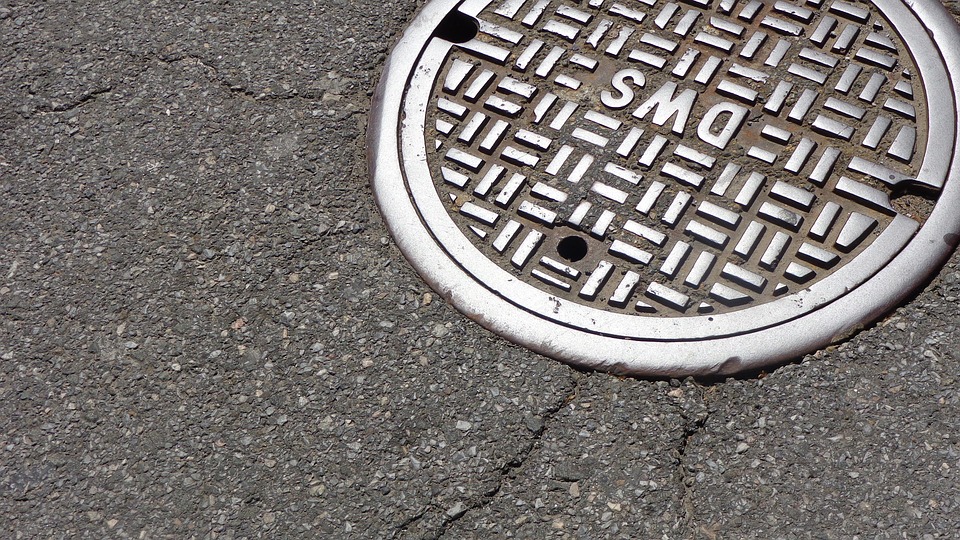 ROCK SPRINGS — Tuesday night’s Rock Springs City Council briefly discussed the unforgiving smell on the west side of Rock Springs. As pointed out in the meeting, the City has received numerous complaints and questions about the smell that makes it’s way into town every spring.

The topic was brought up by Councilman Keaton West in an attempt to find an immediate action. The point brought up by West sparked a short conversation between the council regarding the smell and a few possible solutions to eliminate the problem in the future.

West began by saying that the smell has been an issue for many years and that there has been some misunderstandings in previous sixth cent projects concerning the wastewater program. He also pointed out that upcoming events such as the National High School Finals Rodeo bring many tourists who’s first impression is influenced by the stench.

The stench is caused by tilling of the sludge. Each winter the waste freezes over and builds up a crust. When the weather warms up, the crust is broken into piles that are prepared to be worked. The churning of the waste during this process creates the unbearable smell.

Mayor Kaumo responded to West by saying that he agreed that the stench is an issue and that it is time to move forward with a solution. The Mayor mentioned that creating a project to eliminate the smell is a possibility for the Specific Tax Ballot. With the approval of voters, the tax could then be used to build an indoor facility which would put an end to the stench. The building would have heating capacities, ventilation systems and scrubbers that would eliminate the odor.

Director of Engineering and Operations, Paul Kauchich, didn’t have an exact number, but gave a rough estimate of $3.5 to $4 million that would be needed for the indoor facility. Even if the City had the money to construct the building, it would still take several years to complete.

Another idea that the Mayor said he was looking into was the possibility of leasing land and working the waste further away from the City. Currently, the City of Rock Springs doesn’t own any land outside of the City limits and therefore cannot move the wastewater program to an outside location like larger towns such as Cheyenne.

“We’ve had two sixth cent initiatives that I believe the public thought was to fix that, however, that wasn’t the case,” West said.

The first sixth cent attempt was to introduce new technology called “Cannibal” which essentially breaks down organisms and aims to cut back on the amount of waste. According to West, that system failed because the intake was too much which cause a variety of problems.

Another sixth cent project was put forth to address the capacity issue. Those efforts changed a step in the process which took the waste from an anaerobic to an aerobic state to accommodated for large storage.

Although the two previous sixth cent projects were not focused on eliminating the stench, a possible third sixth cent contribution by voters seems to be the only viable solution.

“There’s two options,” Mayor Kaumo said. “Please, voters, support your sixth penny tax if it comes before you. The other option isn’t so glamorous and that would be don’t flush your toilet.”