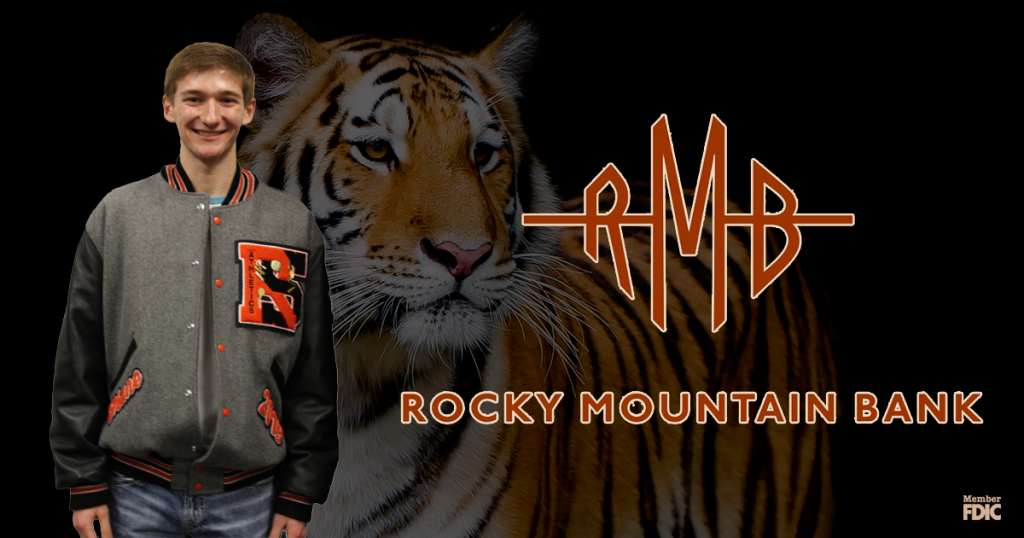 Shane Ramsey, a senior, came into this basketball season having committed himself in the offseason, spending over 50 early mornings in the weight room and gym, improving his strength and his game. He was chosen as a captain and has gone above and beyond in his leadership role on the boys basketball team. Also coming into this year Shane had little or no experience at the varsity level but that did not prevent him from standing out and being a leader on the floor.

His presence on the court is paramount to our success whether it is in games or at practice. Because of this Shane plays significant minutes and is the catalyst that makes things run for the team. Shane is ranked #7 in the state for assists per game, which says a lot about his unselfishness and is ranked for free throw attempts which speaks volumes on his toughness and his ability to get to the basket. Shane has a great attitude, is the ultimate competitor and is incredibly coachable. Because of these things as so much more I am nominating Shane Ramsey for the Invested student of the month.

Advertisement - Story continues below...
Brought to you in partnership with: 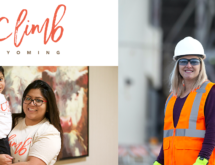 Your Next Best Hire is Trained and Ready! 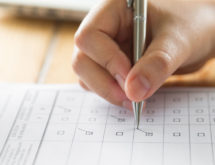 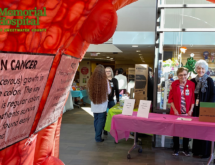