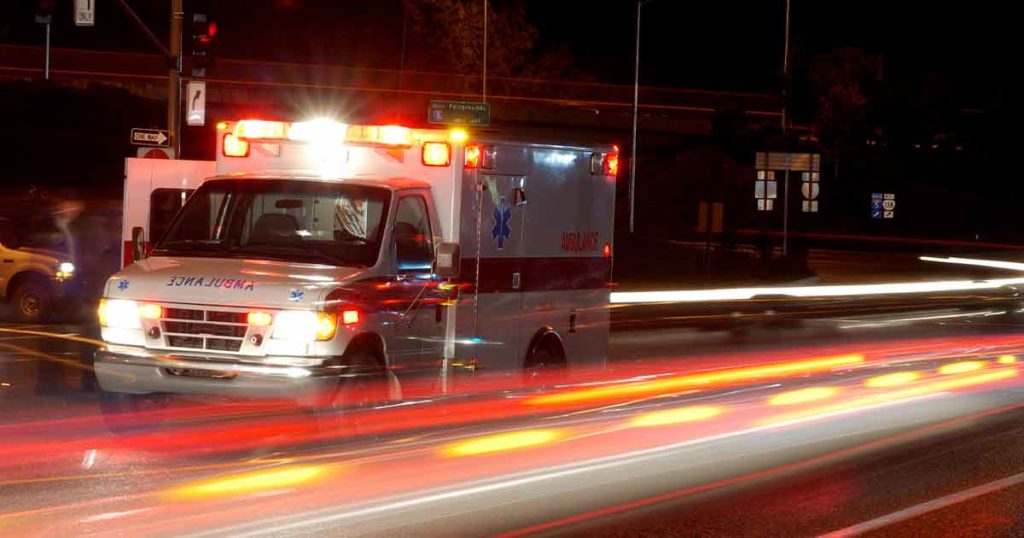 SWEETWATER COUNTY — The Sweetwater County Commissioners unanimously voted in a special meeting today to withdraw their notices to terminate their contracts with Sweetwater Medics and Castle Rock Hospital District for ambulance services.

The County will continue to fund the services through June 30, 2021, and in the meantime will be working with both the city of Rock Springs and the city of Green River, as well as both ambulance providers, to come up with long-term solutions for funding.

According to Commissioner Jeff Smith, it costs $1.28 million to fund the county’s ambulance service. Sweetwater Medics costs about $944,000, while Castle Rock Ambulance costs about $348,000.

Back in December 2020, the Commissioners announced that they would be terminating contracts with Sweetwater Medics and Castle Rock, and all associated funding, effective March 31, 2021. This decision was made due to lack of County funding available.

The Commissioners then asked both the Rock Springs and Green River city councils to help fund ambulance services during their March 2 meetings. The Commissioners said that if the cities didn’t help fund the ambulance services in the upcoming fiscal year, Sweetwater Medics will stop responding to 911 calls starting April 1, 2021. Castle Rock Ambulance would probably have enough funding for another nine months of operation.

However, on March 16, the Rock Springs City Council unanimously approved writing a letter to the commissioners letting them know they would like to continue working together to find a solution for ambulance service funding, however it cannot help fund the service at this time.

In the letter, Rock Springs Mayor Tim Kaumo asked the Commissioners to extend the county ambulance service contracts with Sweetwater Medics and Castle Rock through June 2021 to give the organizations more time to try and come up with funding solutions.

“With such little time to evaluation and digest this info, the City Council requests that the Board of County Commissioners continue to fund this service through the end of June. By the end of June, the city will have more defined understanding of its finances. This extension would also present more time to consider the information provided and information that has been requested which we are waiting to receive,” Mayor Kaumo wrote in the letter.

According to Chairman Randy Wendling, the city of Green River have also corresponded with the Commissioners and expressed their desire for more time to have conversations about how to fund ambulance services. Wendling said that Green River Mayor Pete Rust and Green River City Administrator Reed Clevenger also requested to have through June to come up with funding solutions.

Both Rock Springs and Green River want to continue working with the county and the ambulance providers to come up with long-term solutions.

“The city of Rock Springs is willing to continue working with all entities towards a positive resolution, as we all agree this is a critical and essential services needed by our county,” Mayor Kaumo said in the letter.

Commissioner Smith said the county is giving the cities exactly what they want, so he hopes they will stay true to their words to continue working toward longterm solutions.

“We would expect, anticipate, hope that you will hold up your side of the request and join us in trying to find a funding solution,” Commissioner Smith said.

The Commissioners voted 4-0 to approve two letters to be sent to Sweetwater Medics and Castle Rock Hospital District that announce their withdrawal of the previous termination notices.

“This letter is to withdraw said notice to terminate the contract between the county and Sweetwater Medics, LLC, and the Castle Rock Hospital District for ambulance services in and for Sweetwater County and the monthly subsidy provided therein after March 31, 2021. As such, Sweetwater County will make payments for service rendered up to June 30, 2021 provided by contract,” the letter reads.

The signed letters can be viewed in full below.

The decision to withdraw the termination notice can be watched in the video below.