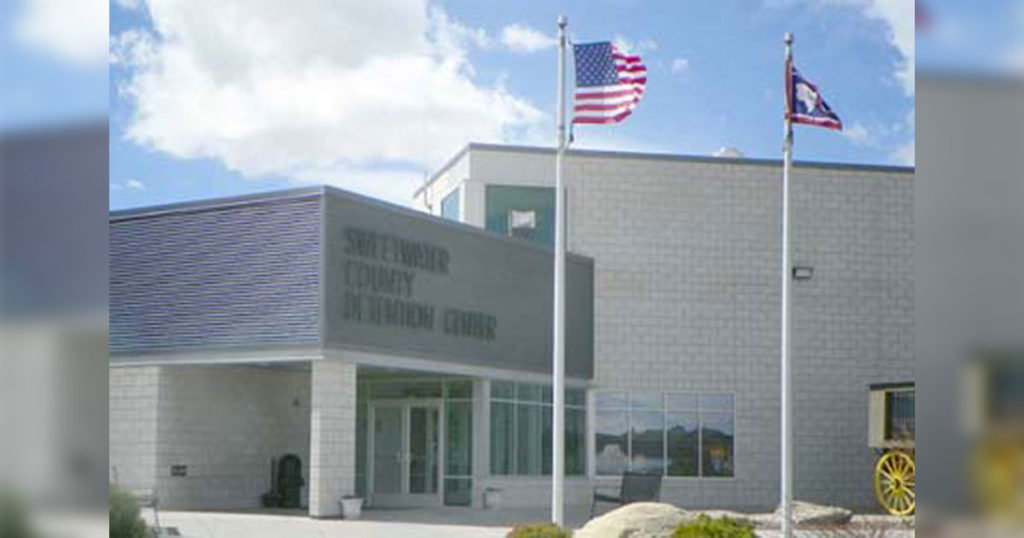 Sheriff’s deputies and in-house medical staff immediately initiated life-saving measures while awaiting the arrival of emergency medical services and until the inmate was pronounced deceased at approximately 12:19 p.m. this afternoon. The person’s identity is being withheld pending notification of next-of-kin and necessary familial arrangements.

As is standard operating procedure at the sheriff’s office, the cause and manner of death remains under open investigation by the Wyoming Division of Criminal Investigation.