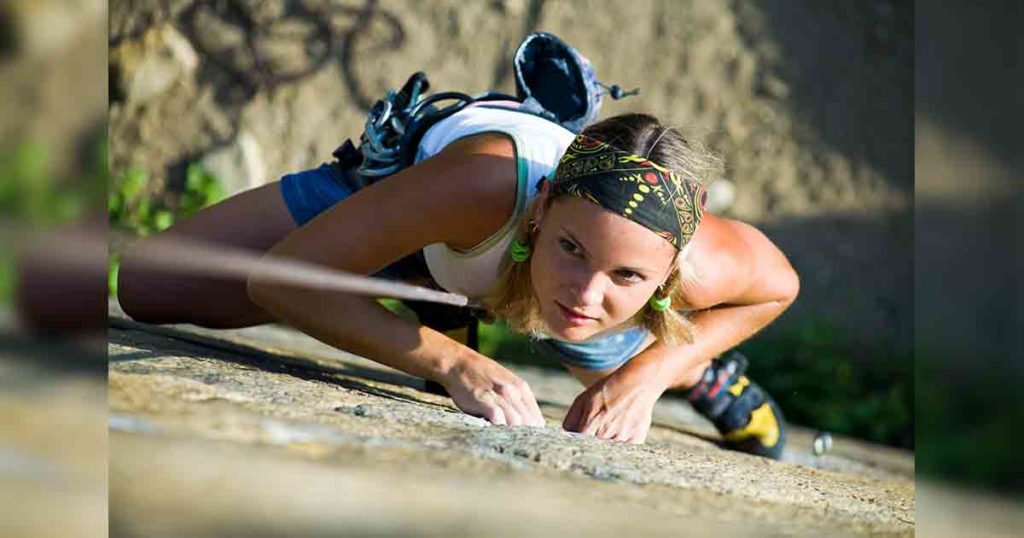 LANDER — Wyoming State Parks is moving ahead at Sinks Canyon State Park near Lander with a proposal for a “Via Ferrata,” an assisted rock climbing route that allows novices to safely traverse a canyon wall using cables and rungs, while safely secured with a three-point harness.

There are fewer than a dozen of these climbing experiences in North America, and the one proposed for Sinks Canyon would be the first on a state park.  The project will likely be completed this fall or in early 2022.

The Via Ferrata was proposed by community supporters during the 2020 park master planning process and it received nearly unanimous support in the public comments about the plan, which included several public meetings and opportunities for input. The master plan committee included representation from elected officials, land managers, recreation stakeholders, and conservation groups.

“The Via Ferrata at Sinks Canyon will provide an exciting and invigorating new way to experience the beauty of the park, without detracting from the scenic beauty that has drawn generations of Wyomingites and other visitors to the site,” said Nick Neylon, Deputy Director of State Parks and Cultural Resources.  “This new opportunity is just one of the many ways that we can help diversify the state’s economy through responsible recreation.”

The Wyoming Game and Fish, the primary owner of the state park property, approved of the project and cited no adverse effect on wildlife, although they will continue to monitor any usage conflicts that may arise.  For example, if any raptors nest in the vicinity of the Via Ferrata, a mandatory temporary seasonal closure will be put in place until the birds have fledged.

“These seasonal stipulations to protect nesting raptors are consistent with species management recommendations throughout Wyoming” said Zack Walker, Wyoming Game and Fish Nongame Supervisor.  If the Via Ferrata were not on Game and Fish property, such closures would only be voluntary, but as the landowner, the agency has the authority to protect the raptors.

The Wind River Outdoor Recreation Collaborative, a group of recreation stakeholders in the region, also endorsed the proposed concept in 2020 as a way to help the local economy and provide an exciting new recreation opportunity for Fremont County.

“The Via Ferrata planned for Sinks Canyon State Park will be a great addition to an area already known for its outdoor recreation assets,” said Fremont County Commissioner Mike Jones.  “I appreciate the careful process that Wyoming State Parks and Game and Fish have demonstrated to assess impacts. This project is consistent with the recommendations of the Governor’s Task Force to expand and enhance outdoor recreation in Wyoming.”

Sinks Canyon hosts hundreds of thousands of visitors a year and is already a popular climbing destination for climbers from all over the world.  The proposed location for the Via Ferrata, however, is in an underutilized area of the park near the entrance to the canyon, where parking lots, restrooms, a campground, a playground, and a shelter are already located.

“The Via Ferrata will require very little new infrastructure, besides the cables and rungs on the canyon wall, although a new footpath will be needed to access the climbing location,” says Sam Lightner, an experienced climber and proponent of the project.  “The park’s aesthetics will remain virtually unchanged, however, as the climbing route will be barely visible, if at all, from the nearby state highway that runs through the park.”

State Parks officials agree that the new climbing experience will have a minimal impact on the park and its resources.

“We are being diligent in our efforts to ensure the integrity of Sinks Canyon State Park is maintained, while balancing the recreational needs of the public,” said State Parks District Manager Kyle Bernis. “We are also being responsible in the course of this process, which includes obtaining cultural surveys and clearances, as well as mitigating any potential wildlife and resource impacts.”

Since the Via Ferrata is a more accessible recreation experience than traditional climbing, it will be poised to provide an economic boost to the region as well, as it will attract more visitors to the area, while also convincing some of them to stay another night.

“As an owner of an outdoor based business, I am very excited at the prospect of adding new ways for visitors to enjoy our beautiful community,” said Cade Maestas, Co-Owner of Maven Outdoors.  “We know that if we can get people to stop and spend a few hours in Lander they are more likely to shop in our stores, dine in our restaurants, and stay at one of our local hotels.  This is a tremendous opportunity for our community, and I am looking forward to clipping in and climbing those majestic walls in Sinks Canyon.”

Once the Via Ferrata is installed, State Parks will solicit proposals from private contractors to manage the day to day operations of the climbing routes, which would operate in the months of May to September, barring any mandated closures or restrictions. In order to manage the impact to the park, a reservation system will be employed to limit the number of users each day.

Park officials will be able to prevent overcrowding by decreasing the number of permitted users if problems arise. The route will also be closed after operating hours for safety and security.

An open house is planned for September for those interested in learning more about the Sinks Canyon State Park master plan, including the Via Ferrata.  More information about this meeting will follow soon. 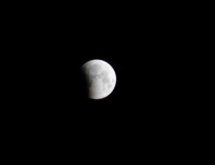