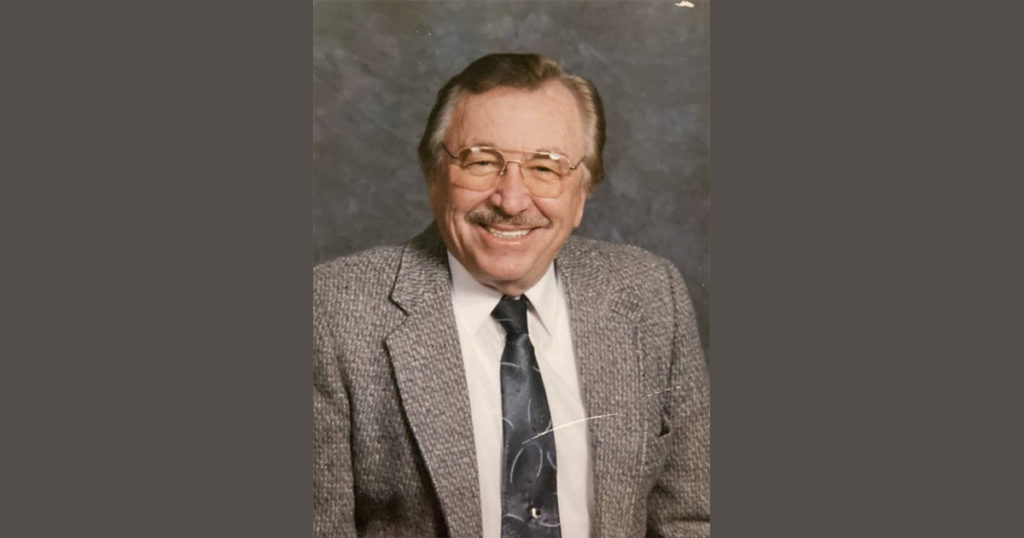 He was born on January 31, 1937 in Wewoka, OK; the son of James Henry Thomas Grover Cleveland Morgan and Mary Jo Adams.

Wiley graduated from Carlsbad High School in New Mexico with the class of 1955.

He was a Deacon at Hilltop Baptist Church.

Wiley enjoyed spending his time with family and friends, camping, fishing, hunting, and gardening. Together he and Toni started the Green River Pond Tour Club and were the owners of three different restaurants: A&W Drive-Inn, Hands Pizza, and Unks Drive Inn. He served on the board of trustees for Trona Valley and in the 1970’s he was in the GR Jaycees and Flaming George Days “Mickey Finn” for several years. Mr. Morgan loved church, working in his garden, listening to music, and dancing with his wife. He was a volunteer and served in the National Guard.

He was preceded in death by his wife Toni Morgan, maternal and paternal parents, brothers Joe and Jesse Morgan, sister Ruth Martin, and several nieces, nephews, and cousins. 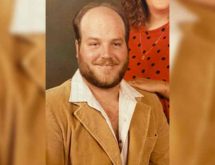 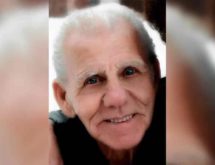 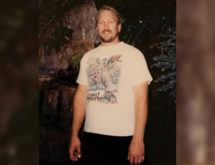 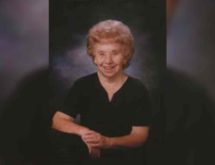