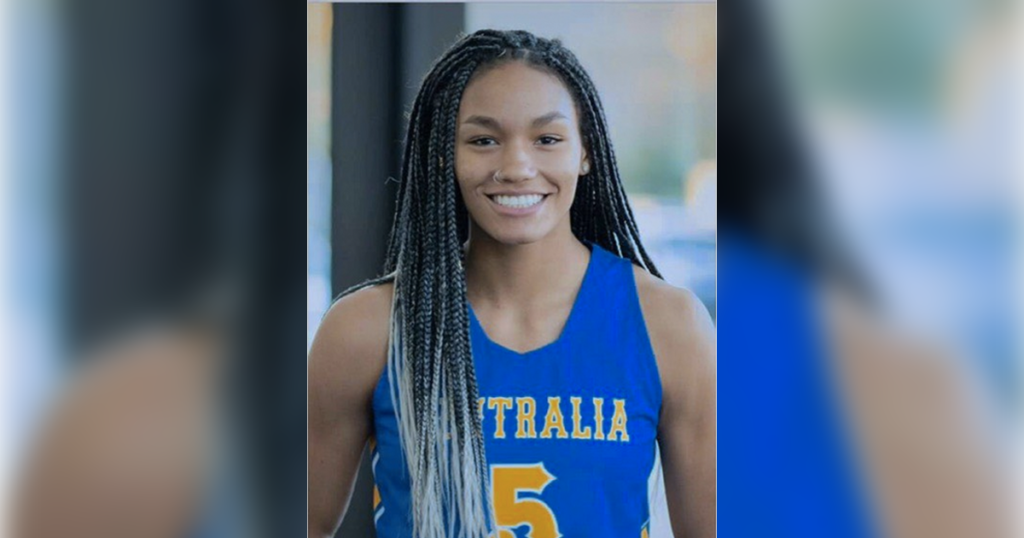 School and sports go hand in hand for Selena Cudney.

The former Rock Springs High School (RSHS) athlete carries a love for the game of basketball which has guided her in most aspects of her life.

From the very first time Cudney stepped onto a court, her speed and ability to score helped her accelerate her game. Since her first encounter with basketball, she’s continued to grow as a player and a person.

While at RSHS, Cudney had a memorable career with the Lady Tigers. She first started playing at the varsity level when she was a sophomore, eventually growing into a starting role with the team during her junior and senior years.

Cudney’s most remarkable play came when she scored the winning bucket to upset a very good Natrona team in the regional championship game back in 2017.

“That was a game I don’t think we were supposed to win because it was a huge upset,” Cudney said.

Success on the court wasn’t Cudney’s only bright spot in during high school. She also proved to be an outstanding track athlete. By her senior year, she had 13 offers from various colleges around the country seeking to make her a part of their respective programs.

“I wasn’t even sure what I wanted to do after high school, but I just knew I couldn’t do school without sports,” Cudney said. “At the time I was choosing to run college track or play college basketball.”

One of those offers happened to be a tempting Division I scholarship in Pennsylvania, however, the scholarship didn’t fully cover her costs, influencing her decision to play college basketball with Northwest College.

The opportunity at Northwest College soon revealed itself to be the best option.

Almost instantly, the Trappers relied on Cudney’s ability to be an overall reliable player. She played and started in all 30 games during the 2018-19 season, scoring 248 points, 40 steals, 179 rebounds and 12 blocks as a freshman.

Despite personal success on the court, Northwest went 4-26 on the year. Due to other personal reasons, Cudney decided to leave the Trappers to seek another opportunity to showcase her talent.

Cudney’s competitive nature coupled with Centralia College’s basketball program made for the perfect match during the 2019-20 season. Her new home located in Centralia, Washington, helped her take the next step in her basketball career.

During the 2019-20 season, Cudney scored 366 points, 53 steals, 224 rebounds and 23 blocks as a sophomore. The Blazers went 21-7 on the season. In addition, she was named the MVP in the Northwest Athletic Conference (NWAC), All-Defensive Team in the NWAC and finished with a 3.7 GPA in the classroom.

“I’ve excelled so much in basketball and it feels great to be awarded for my hard work,” Cudney said. “I have definitely learned that teamwork makes the dream work, even though there is one or two great players on the team, without everyone cooperating, there’s no dub.”

Hard work has proven time after time throughout Cudney’s career to be the sole reason for her progression. She has also learned that attitude is everything.

“The more you put in work, the better off you’ll be on the court,” Cudney said. “I have also learned that having a nasty attitude is not worth it. Getting acknowledged for having a great attitude and great sportsmanship is the best award you could ever get.”

With Cudney’s short time at Centrailia coming to an end, her performance on the court has earned her a Division II opportunity with the University of Colorado, Colorado Springs (UCCS).

Cudney plans to use her proven theory of hard work and determination to continue to grow while working towards her career goal to become a dentist.

“I plan on still getting good grades while being the best athlete I can be for my new team at UCCS,” Cudney said. “I hope I can excel at the NCAA level and bring my best self to the court. I hope I can still average as much as I have the last two years of college ball and I hope I can help lead my team to a title.” 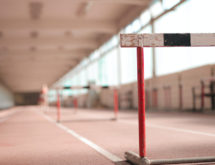