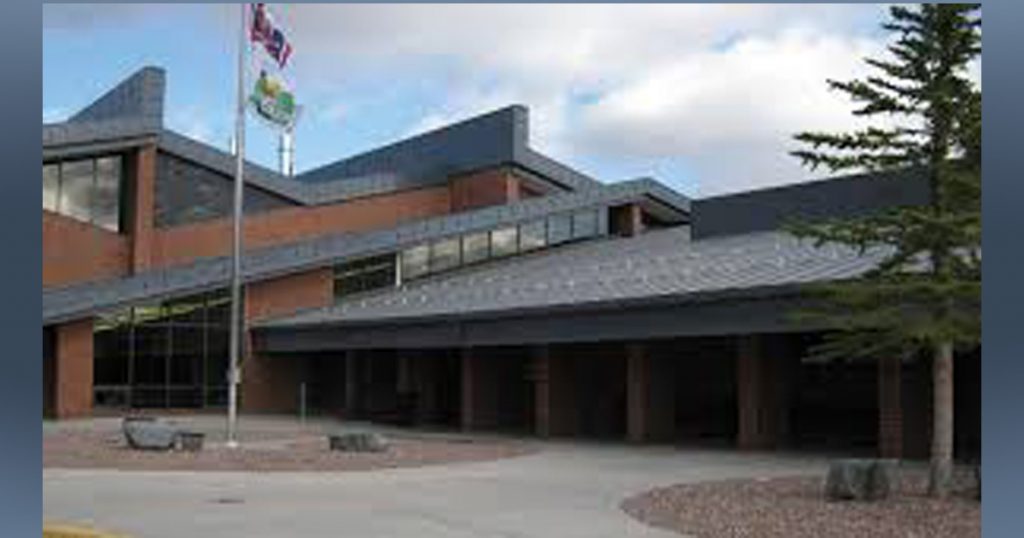 GREEN RIVER —  Parents and children had to be evacuated from the Green River Recreation Center last evening after complaints were made about difficulty breathing.

According to information provided by the Recreation Center, at approximately 6:45 p.m. last night staff evacuated the gymnasium during a youth indoor soccer game when several players and parents complained of coughing or upper respiratory issues.

The gym was evacuated to allow for further testing by the fire department. Green River Police and Fire services then searched and cleared the building.

The incident was localized to the gymnasium, according the Rec Center. Dominion Energy was also called and detected no gas leaks or issues inside or near the facility.

Once determined safe, the facility was reopened at approximately 9:00pm. At this time there is no indication of criminal activity.

Recreation Center Administration asks that anyone with information about the incident contact the Green River Police Department (307-872-0555) or Public Relations at the City of Green River (307-872-6131).