KEMMERER — Absent an unforeseen change in electrical demand or natural gas prices, unit three of the Naughton Power Plant near Kemmerer will be closed instead of being converted to natural gas according to Rocky Mountain Power.

The change from coal had been planned to meet requirements of the regional haze plan mandated by federal regulations.

Rocky Mountain Power’s spokesperson Dave Eskelsen said it was more economical under current market conditions to close unit three of the Naughton coal-fueled plant in Wyoming rather than convert it to natural gas as was previously planned. The company will continue to review alternatives for Naughton Unit 3 through its current compliance deadline at the end of 2017.

Wholesale electrical prices, which are the market purchases utilities make among themselves, are projected to remain weak due to low natural gas prices. The economics are less positive than before.

Eskelsen said “We will continue to watch the economics of conversion to natural gas and other compliance scenarios that may present themselves. As of now it wouldn’t make sense if other options are cheaper for customers.”

Employment impacts from the closure will amount to around twelve positions. These employees will not lose jobs. Rocky Mountain Power will handle the downsizing through attrition.

Some job impacts would have happened with a natural gas conversion. Eskelsen explained that the natural gas unit would mainly provide peak load electricity which requires fewer workers than a base load unit such as those powered by coal. One advantage of natural gas is that it can be started up and shut down quickly compared to a coal unit. 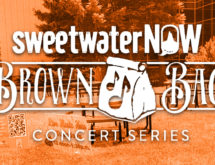 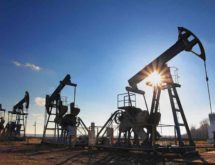 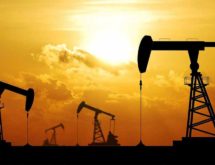