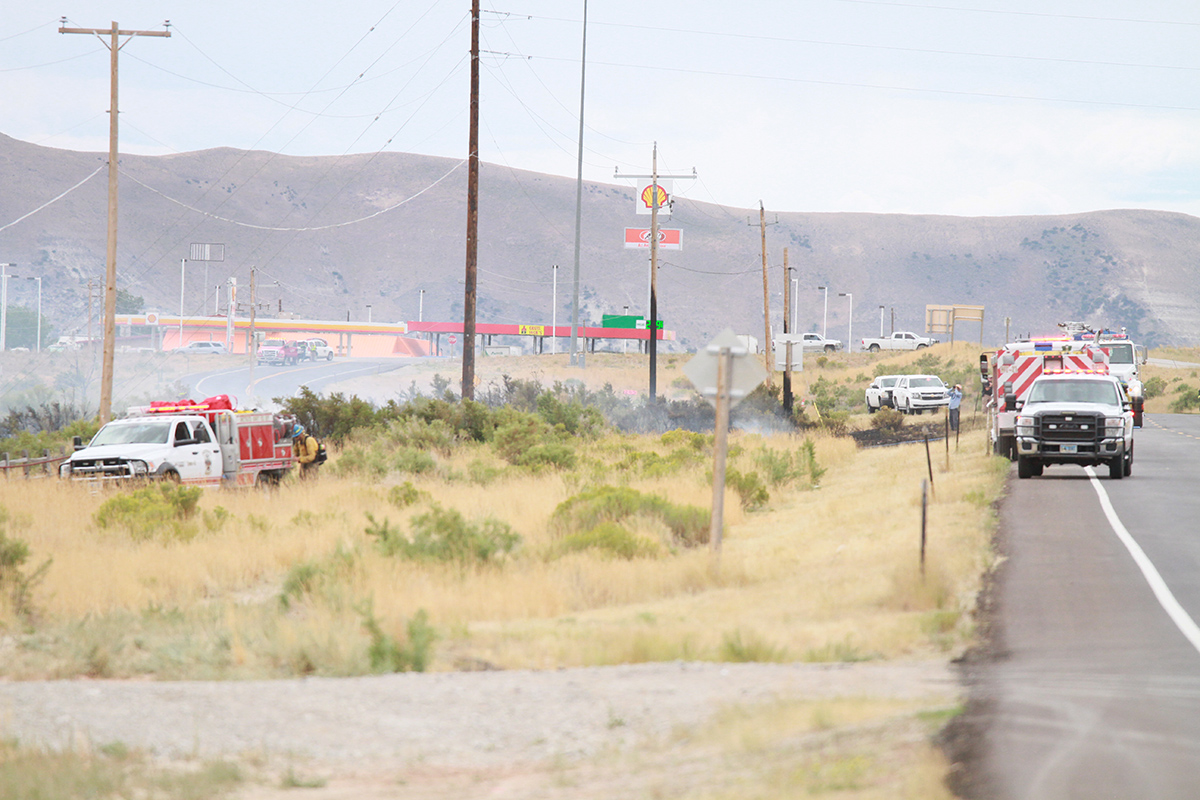 Fire crews and Sheriff's Department personnel respond the fire this afternoon that was caused by a single-vehicle accident.

ROCK SPRINGS — A small brush fire that broke out this afternoon just shortly before 2 p.m just east of Crueljack’s Truck Stop was caused by a single-vehicle crash, according to the Sweetwater County Sheriff’s Department.

According to Public Information Officer Jason Mower, “we believe the brush fire started as a result of the crash, in other words, sparks, but the vehicle was not burned or on fire.”

Mower added that the driver and sole occupant of the vehicle was transported to the Memorial Hospital as a precaution. The name of the driver has not been released at this time. The Sheriff’s Office assisted at the location as fire crews worked throughout the afternoon to get the fire under control.

Mower said the Wyoming Highway Patrol is handling the crash investigation. Sweetwater County Fire District No. 1 is the lead agency on the fire.

No physical structures near the area are in jeopardy this afternoon. The fire started on the south side of the service road that connects to Sunset Drive in Rock Springs. 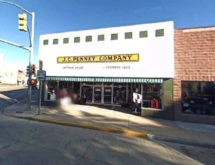 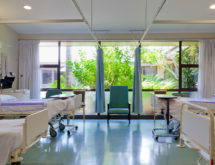 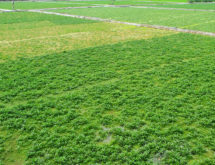