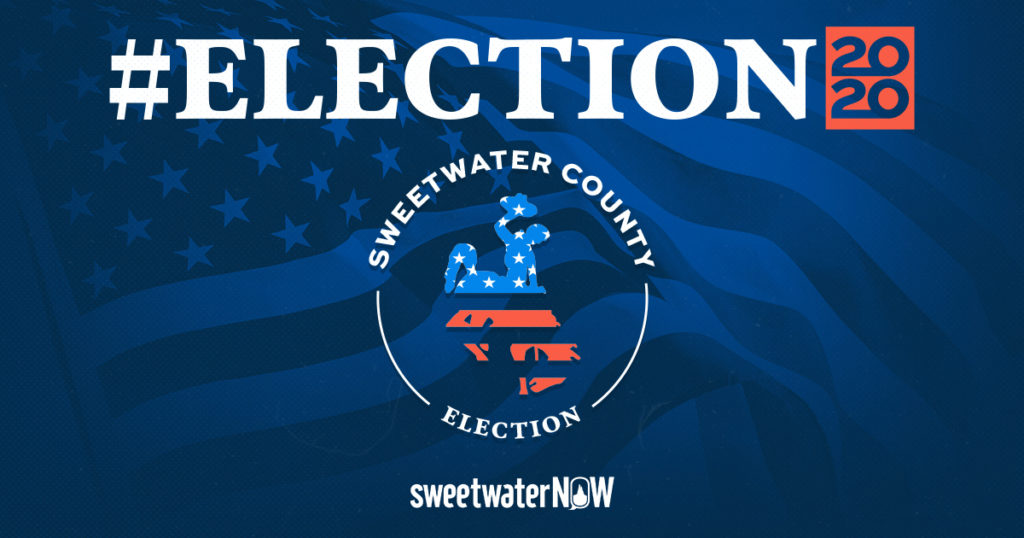 GREEN RIVER — Sweetwater County residents who want to run for a school, college, or special district board can file to have their name placed on the General Election ballot through August 24.

August 5 was the first day residents could file for office and many have already done so.

According to the Sweetwater County Elections Office, the following have filed for office as of August 6. 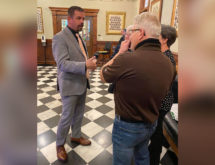