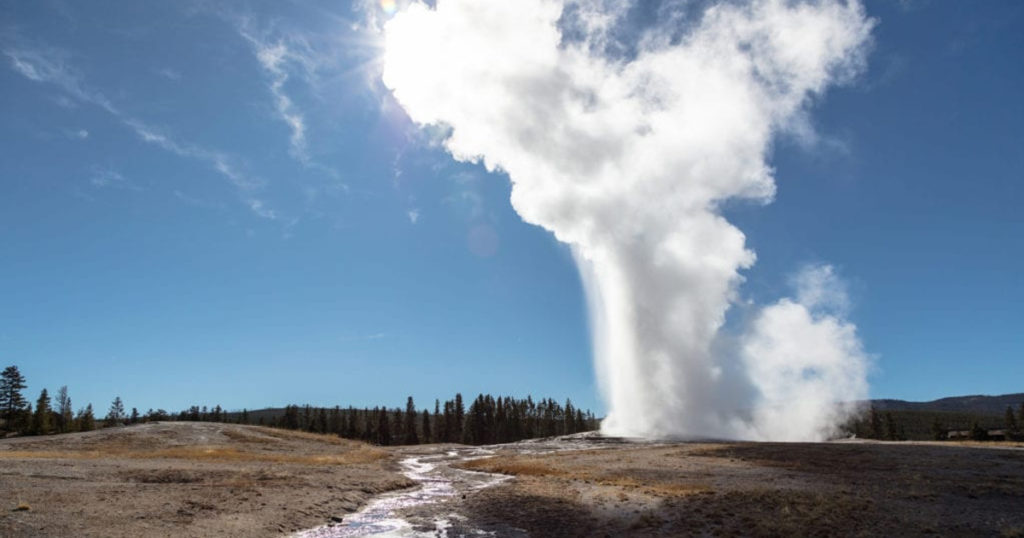 A woman was life-flighted to the Burn Center at Eastern Idaho Regional Medical Center after falling into a thermal feature at Old Faithful in Yellowstone National Park.

According to a YNP statement, the woman entered the park on Tuesday morning, which is currently closed, and was taking photos at Old Faithful.

She fell into a thermal feature while backing up to shoot photos, according to the statement. It is unknown which feature she fell into at this time.

After suffering burns, she drove north through the park before being contacted by park rangers about a mile south of Mammoth Hot Springs.

She was then sent helicopter to the burn unit due to her injuries.

The incident is under investigation, according to the statement. No further details on her condition was given.