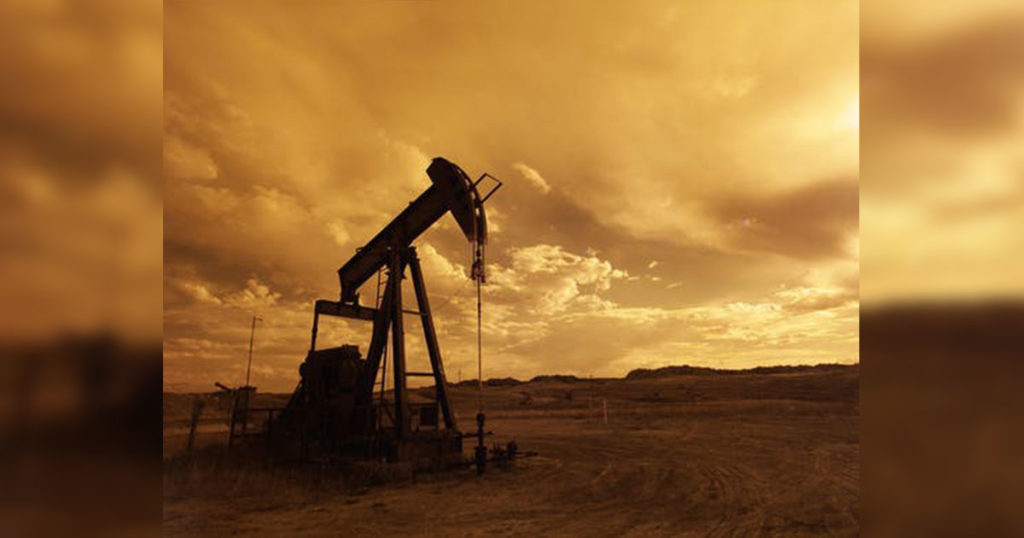 CASPER — The Petroleum Association of Wyoming released its annual Facts and Figures today, August 5, highlighting the importance of the industry to Wyoming’s economy and local communities.

In 2019, Wyoming’s oil and natural gas producers contributed $1.67 billion to state and local governments through taxes and royalty payments – equating to $2,882 in direct payments for government services for every person living in Wyoming.

The money paid by the oil and natural gas industry offsets the costs of government services like public education and infrastructure. In 2019, industry contributed $705 million to public education, $621 million to the state general fund and $157 million to cities, towns, and counties around the state.

“These numbers show what most of us already know – Wyoming thrives when industry succeeds,” PAW President Pete Obermueller said. “In K-12 education alone, contributions from oil and natural gas equated to sending about 43,000 of our children to school last year.”

“Given the recent downturn in the industry,” Obermueller said, “it is critical people recognize the contributions industry makes to Wyoming year after year and the importance oil and natural gas has for the future of Wyoming.”

For a complete breakdown of PAW’s Oil and Natural Gas Facts and Figures, visit www.pawyo.org/facts-figures.