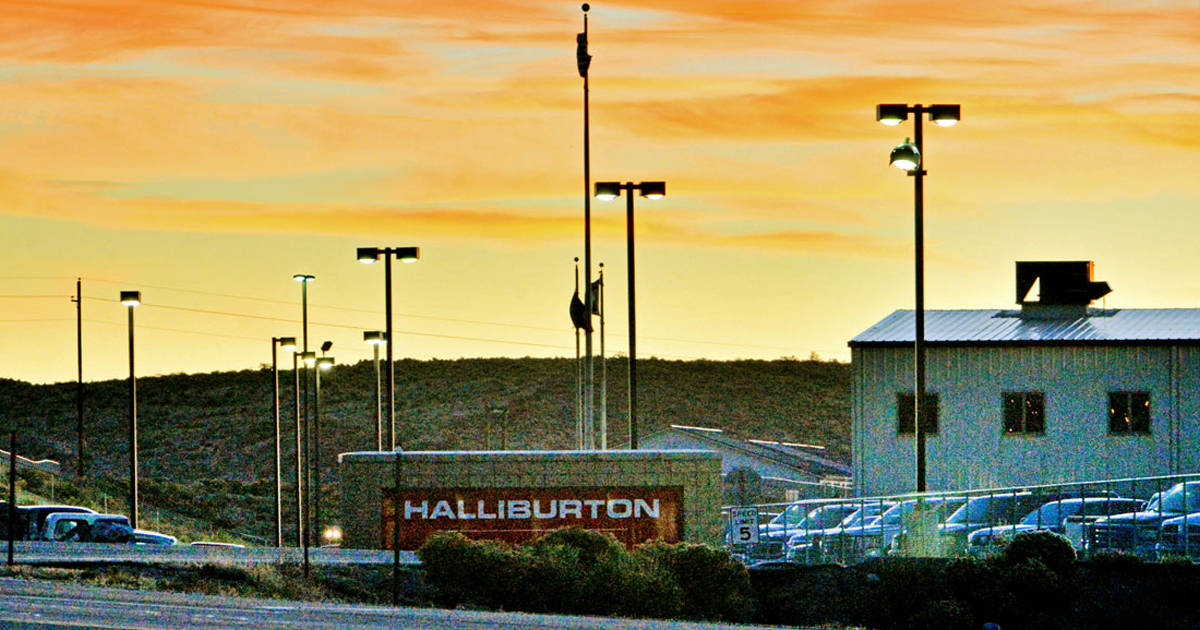 Haliburton says its offered the majority of affected workers the option to relocate to other company facilities with more current activity.

ROCK SPRINGS — Layoffs began this morning at the Haliburton facility in Rock Springs according to Emily Mir, Senior Director of Global Communications & Marketing in Houston, TX.

The total number of layoffs was estimated at 650 company-wide, but it’s unclear how many people were laid off locally.

“We are not providing detailed numbers by location,” Mir said this afternoon. “The majority of impacted employees were given the option to relocate to other Halliburton operating areas where more activity is anticipated.”

Mir did confirm that reductions in the local workforce began this morning. However, the facility will remain open at least for the near future.

“The Company will continue to have employees based out of its Rock Springs facility,” Mir said.

With the limited information being released from the organization, we will continue to keep an eye on the situation as it affects Sweetwater County and these local families.