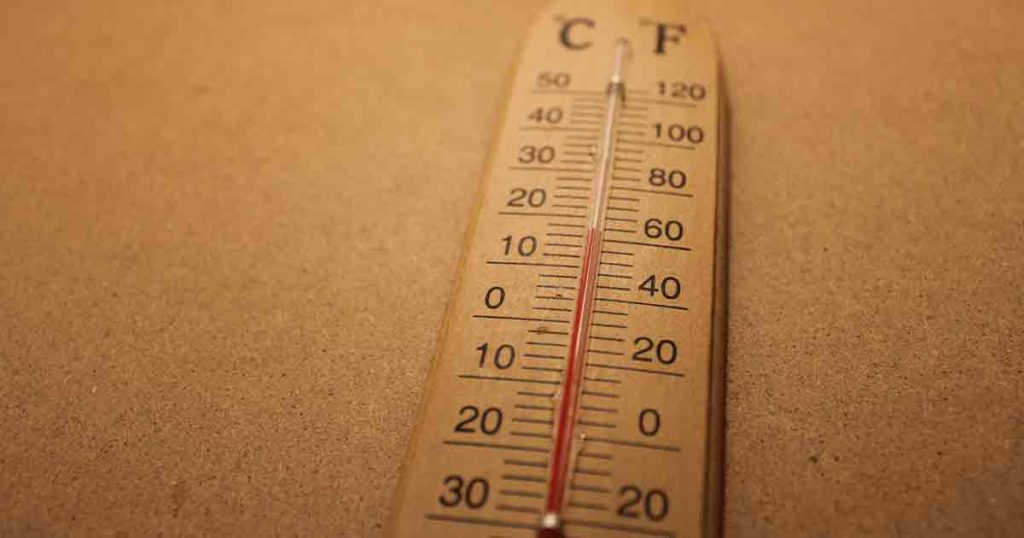 In a recent social media post, the NWS stated “more high temperature records (were) broken across western and central Wyoming.”

Rock Springs was one of them listed as breaking a previous record. According to the NWS Service, Rock Springs reported a high of 55 degrees, which broke a previous high of 52 from 1980 and 1999.

These weren’t the only record-breaking temperatures occurring this week. According to the NWS, in Lander on November 28, a very old record was broken. The high temperature at the Lander airport reached 61 degrees that day.

The abnormally warm temperatures are expected to continue through the remainder of the week, the NWS stated. For the complete forecast, click here. 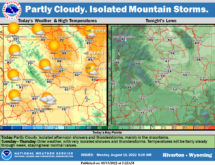 Partly Sunny With a High Near 81