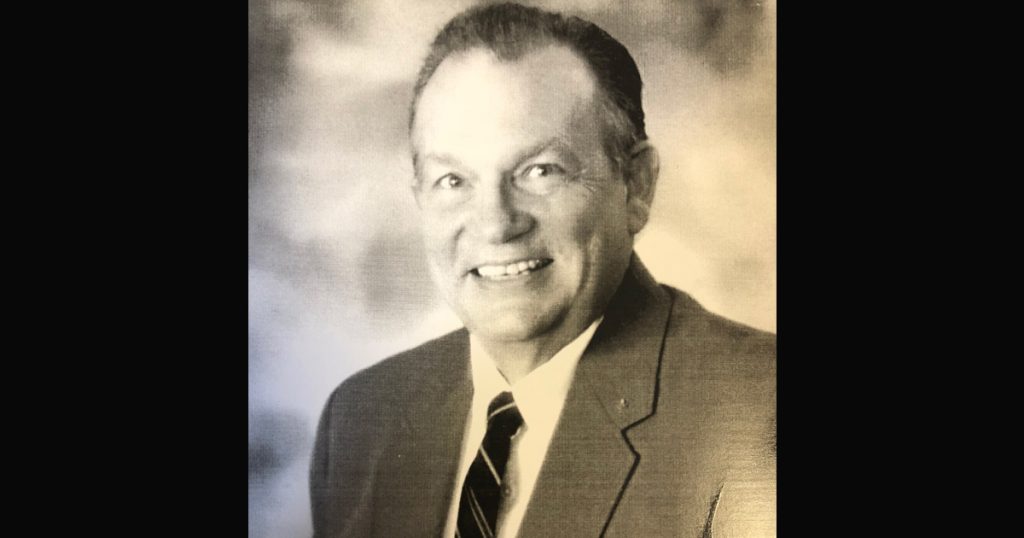 Mr. Thompson was born on August 11, 1937 in Casper, Wyoming, the son of Charles William Thompson and Edith M. Schultz Thompson.

He attended schools in Wyoming and Utah. He was a graduate of Midwest High School with the class of 1955. Mr. Thompson earned an Associate’s Degree as well as his Master’s Degree in Education.

He married Rita Jane Gottman Thompson on March 3, 1973 in Wyoming.

Mr. Thompson was employed by Sweetwater County School District #2 as a High School Teacher at the Green River High School for 35 years. He retired in May 1996.

His interests included being a husband, father, musician, historian and conservationist. He served as Wyoming State Representative for ten years including Minority whip and Interim City Administrator.