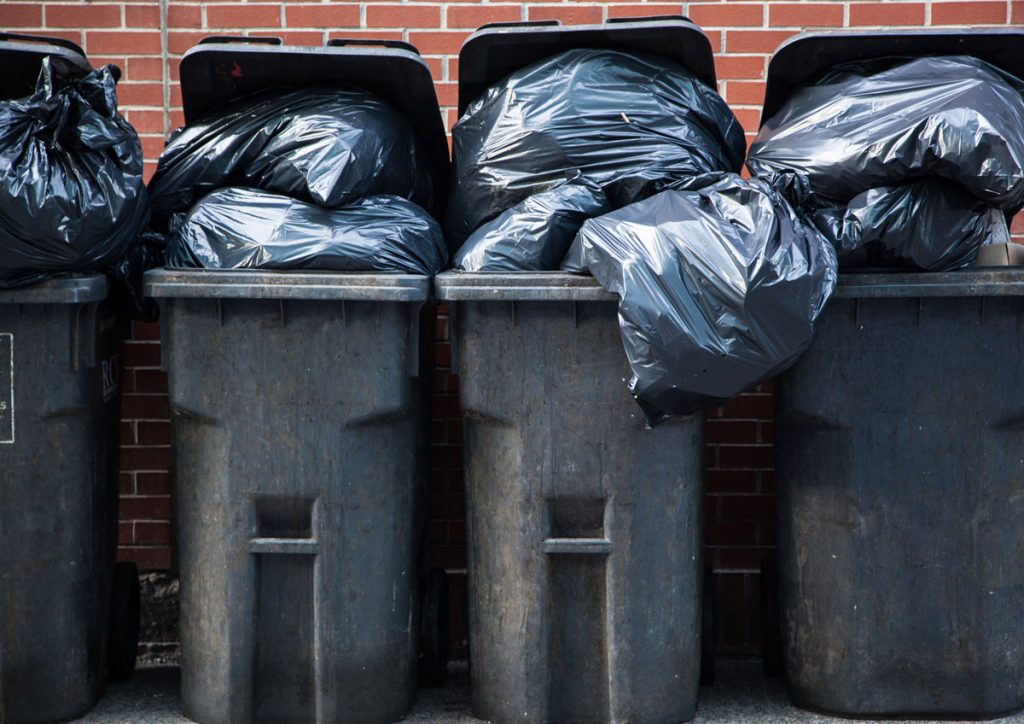 Earlier this year, it was revealed that WWS has been landfilling the recyclables being collected from residents’ curbside bins. WWS said it was because they couldn’t sort the recyclables due to the transfer station being out of operation, as it is being repaired from the fire that took place in September 2018.

According to Michelle Foote, site manager for WWS, not many recycling centers accept co-mingled loads because they are more work than the profit that comes from them.

WWS is still landfilling the curbside recycling, as they don’t have a viable option to sort it or transfer it to a place that will accept it.

They looked into putting a building on the Rock Springs site to house the recycling, but with the small volume of recycled goods and the little to no proceeds coming into the recyclable market, it was not a viable business option for them.

WWS is exploring options with the Ray Lovato Recycling Center in Rock Springs. Foote said the Ray Lovato Center is planning to contact the Farson-Eden community, Green River, Rock Springs, and Sweetwater County to discuss the prospects for the recycling center to become a regional center for Southwest Wyoming.

“There are some good opportunities on the table with them and they’re trying to make it a viable option for the entire community,” Foote said.

As of the last week of June, Pacific Steel is no longer accepting any cardboard, which was WWS’s previous cardboard collector. WWS is now taking the cardboard they collect on their commercial routes and at the transfer station to the Ray Lovato Center.

WWS is still working on repairing the transfer station, but once it is operational, they will look into getting a compacter for the curbside co-mingle load. They plan to haul it approximately twice a month to recyclers who will accept the load.

“Looking at those options, we want to make sure that wherever we do haul it, it is a recycler that is truly going to recycle it and not just landfill it someplace else,” Foote said.

Foote also gave an update on the senior citizen rates for trash pickup services. They implemented the senior rate in May.

Seniors 62 years of age or older can now access a lowered rate of $29.50 per month for curbside waste service. Anyone who qualifies for the senior rate just has to show proof of their birth date.