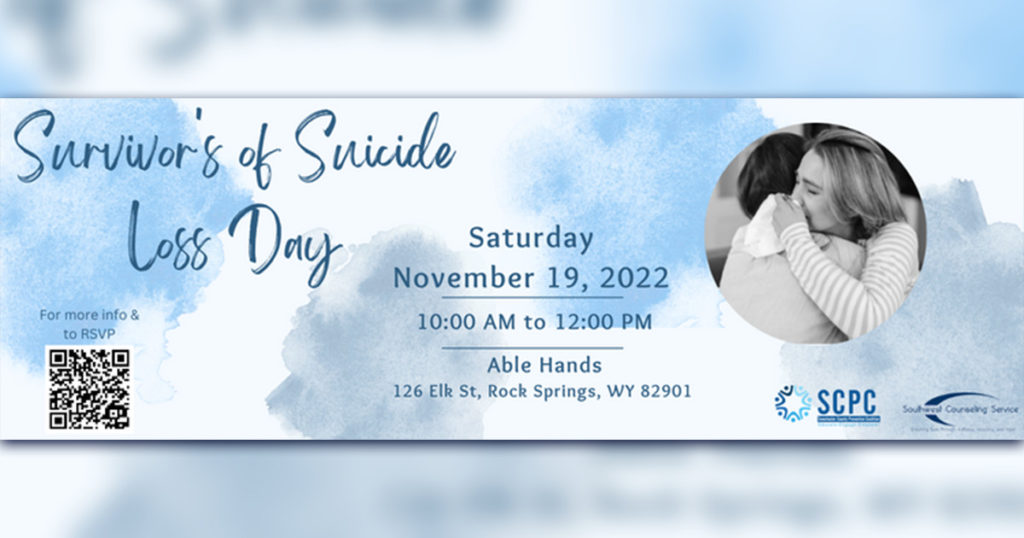 On average, someone in Sweetwater County dies by suicide every 26 days and in 2021 there was an estimated 1,900 people who were affected by someone who died by suicide.

That’s why the overall goal for survivor day is to remember those who we have lost to suicide and support those whose lives have been affected by suicide.

This event is for survivors of suicide loss and anyone who would like to attend for support.

VOLUNTEER for the event HERE 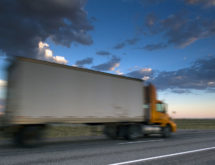 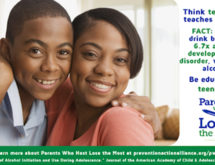 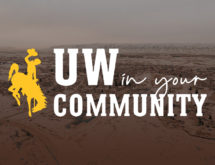 ‘UW in Your Community’ Event Jan. 30 in Rock Springs 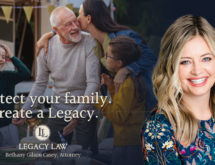